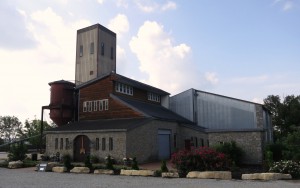 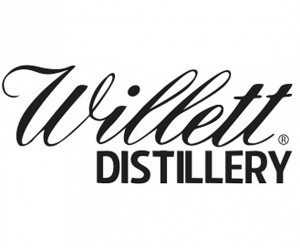 1937: The distillery produces its first batch of whisky (30 barrels).

1941: A. Lambert Willett retires from the Max Selliger & Co. Distillery to help manage the family distillery until he died in 1970. His son A. L. “Thompson” Willett (Thompson being the maiden surname of his mother) was the president of the company until 1984 and for some time also the president of the Kentucky Distillers Association. The dwindling demand of bourbon coupled with the 1970s energy crisis lead the Willett family to the decision to switch from whisky production to bioethanol production. However, this decision was not crowned with success and the distilling facilities were completely shut down in the early 1980s.

1984: Even G. Kulsveen, Thompson’s son-in-law, takes over after he bought out the other family members. He renames the company to Kentucky Bourbon Distillers (KBD) and starts to sell the aged stock from the time before the Willett distillery stopped distilling. As times moves on, KBD begins to purchase bourbon from other distilleries as an independent bottling company.

2012: KBD refurbishes its prior distillery facilities and begins to distill again. Following this, the Willett name is used as the primary business name again. In the very same year, the Willett Distillery rejoins the Kentucky Distillers Association.

Most of the brands owned by KBD are distributed under fictitious company names that often correspond to the bottling brand names.

In addition to marketing a number of its own brands, KBD also operates as a contract bottler for various brands that are owned and marketed by other companies.