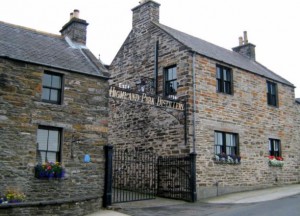 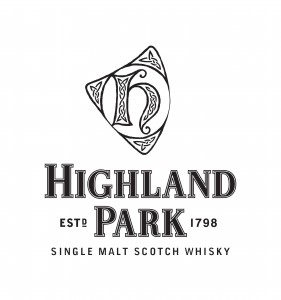 1798: Legend has it that Magnus Eunson starts to distill whisky illegally on the site of today’s Highland Park distillery. Eunson has a quite multilayered personality to say the least. He is not only a beadle but also a butcher and a (whisky) smuggler. So it is hardly surprising that there are many myths surrounding him.

1813: Eunson is arrested. A syndicate around John Robertson, an Excise Officer who arrested Magnus Eunson, takes over the site.

1826: Borwick is granted a license for whisky distilling.

1840: Robert Borwick dies and his son George takes over the business.

1868: George Borwick dies and his brother James inherits Highland Park. However James Borwick does not have too much use for the distillery. He is a clergyman and does not consider the distillation of spirits as compatible with his priesthood. So he attempts to sell Highland Park. This is the end of Highland Park as a family business and the beginning of decades of frequently changing ownership.

1876: Stuart & Mackay becomes involved and improves the sales by exporting to Norway and India.

1898: The whisky industry booms so the amount of stills is increased from two to four.

1997: Highland Park’s employees also run the Scapa distillery. In return they can use jointly the warehouses from Scapa. They continue to do so until 2005.

Highland Park is one of the last Scottish whisky distillery which is still malting its own barley or at least a part of it. Around 20% of the used malt is produced directly in the distillery using locally cut peat from Hobbister Moor. The peat from thence is mixed with heather. The malt is peated to a level of 20 ppm. The rest of the malt is unpeated and comes from the Scottish mainland.